By Mat: Hope is a feeling or an attitude that things will get better – not just in the future, but right now. It is also a belief that you have what it takes to make life better.

Hope is the one thing we all need more of in our lives. So many people are living without hope, which means they’re stuck in old energetic patterns, which form habits that keep them stuck where they are. They don’t believe anything can change, because their past has convinced them otherwise.

Now, relying on past experience as a guide for how to tackle new scenarios is important, and shouldn’t be overlooked as a strategy for moving forward efficiently, and managing risk. However, this strategy must be constantly monitored, for one very important reason: too much caution, too much reliance on the past as an indicator of the future, can blind us to opportunities for growth and fulfilment in the here and now. 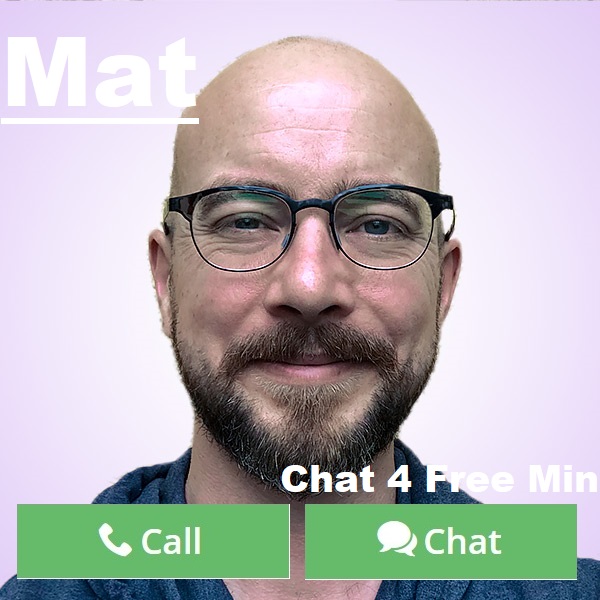 This is why hope is so vitally important for us, and why living with hope is an essential part of manifesting a life filled with happiness. Hope doesn’t depend on your past – it’s something you create every day by making new choices and taking new actions to move yourself forward. It’s because we can hope despite adversity, and despite a potentially dark and traumatic past, that we can change, grow, and evolve throughout our lifetimes.

I want to tell you a story about John, John had been unemployed for months when I met him. He was discouraged and felt like he would never find another job – so he stopped looking. He went on living in his parents’ basement, where he had been living rent free since he graduated from college a few years ago. He spent his days playing video games and watching TV because at least that was something to do. John had no motivation or goals – he just didn’t have any hope for the future.

When I challenged John to look beyond what the past had taught him, and to imagine his life differently, something changed in him. He began, slowly but surely, to write down his goals – the most important of which was finding a job. John felt very strongly that his past prevented him from finding a job, that the world outside of college wasn’t for him. But by moving beyond his past, and by simply letting his imagination guide him, rather than his prior conditioning, John was able to identify what he wanted – he was able to see where his hope was leading him.

John made steps toward reaching this goal. Led by his hope, he started applying for jobs every day. John quickly saw results with the new actions he was taking. He got an interview at a company that really sparked his interest. And even though he didn’t get the job initially, they kept him in mind and invited him back later for another interview. That’s when they decided to hire him!

John would have never seen that level of success if he had stayed in the negative loop of living without hope, and letting his past dictate his present and his future. There is, to paraphrase Barack Obama, a certain audacity to hope, a certain unwillingness to accept one’s past and present as the limits of what one can do in the future. John struggled with moving forward, but he didn’t give up, because he learned how hope can give us the motivation to be audacious and to imagine a world beyond what we have known – a world where we can evolve into better and more fulfilled versions of ourselves. Once things started turning around for John, it gave him hope that other parts of his life could improve as well.

Have you been stuck in a rut? What new hope do you want to create for yourself today? I encourage you to start taking steps toward a better future – and each step will give you a little more hope. Then who knows how your life might change!

An Honest, Compassionate, and down to earth Clairvoyant and Astrologer that specializes in love, relationships, career, life direction and soul purpose.

Latest posts by Mat (see all)