By Liz: Not that long ago, I sat down to do a channeling, intending to facilitate a reconnect with an Acturian who had come through me before. I have no name as they work as part of a conscious collective, an individual part of a greater whole. The Acturian I’d previously channeled was a warrior, a commander, and had explained (to those sitting with me) that their people were one of many ‘ET’s and Higher Beings working to raise the human vibration, so many could ascend with Earth to a 5D consciousness and existence and leave the 3D world behind.

Why is this important? 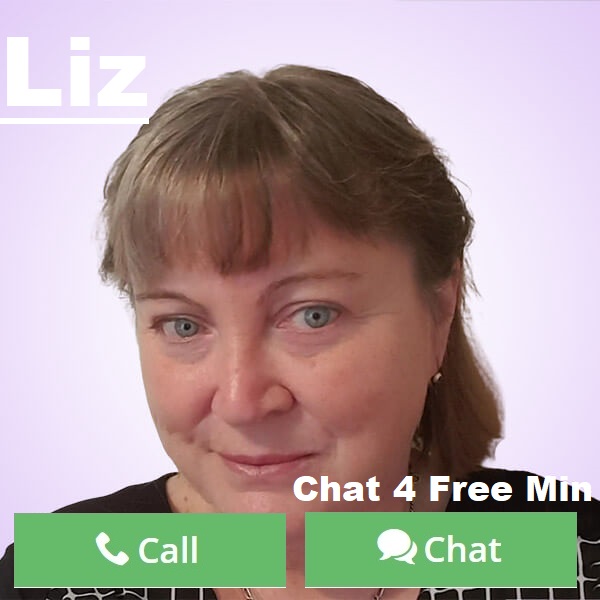 By keeping the world in a struggle for survival, Earth’s and our evolution has been brought to a standstill. Our personal relationships have decayed, and our spiritual links to each other and the Earth have been broken.

It was never meant to be like this. However, all is not lost… Let’s get back to me sitting down for a channeling session. This time I was on my own, but I set my phone to record, allowing for whomever contacted me, or myself, to state words aloud and have them recorded to help me remember what came through.

My former Acturian contact was waiting for me as my energies rose high enough so that I could ‘hear’ and ‘sense’ them. This time I was half in and half out, and so, I could feel the sensations of what I saw, and could speak the words to describe it. I was shown the Earth being bathed in beautiful violet ray light and ‘knew’ this was to raise her vibration. I saw Earth answer with crystalline energy rising up from the ground wherever there are urban structures, cities, raising and rejuvenating those places that have had their Earth Chakras damaged or shut down by human activity.

I then felt my heart chakra activated, brimming with love energy to overflowing, and was shown a light beam as if it beamed out of a high-powered torch. My perspective changed and I saw myself from above and surrounded by people whose energy was so low, so repressed and depressed that they appeared dark. I was shown light from my heart connecting with another person’s heart, and from theirs to another as they paid it forward. So on and so forth it went, until the network of people around the globe shimmered with their connection with each other and with the light, and it was like looking at strings of diamonds forming a net around the globe. And I understood, if we all focused on the positive, activated our light, and our light bodies, and worked from and through our heart center, we would rise, ascend to a higher state of being. We would ascend with the Earth, and we would help the Earth ascend. We would bring everyone along with us.

Because it is coming, our spirit selves, our souls will either carry enough energy to ascend with the Earth to 5D consciousness, or we will remain on the 3D alternate plane of existence and timeline.

This may be quite a bit to wrap one’s mind around for the uninitiated, so I will try and break it down a bit for basic day to day living with spirit.

We are mind, body, and spirit. The mind is ‘Ego’, which exists to preserve the body, whilst the body is a physical vehicle for our spirit whilst in this dimension that we live in. The body makes it possible to experience all the variety of sensations a 3D world has to offer, acting as the bridge for spirit to experience things. To be able to do this the body has certain energy centers called chakras; some, from the solar plexus down, are to aid physical, bodily function and connection to the earth, and others, from the heart up, are to connect us to our home in spirit.

The heart chakra is doubly important as it is the bridge within the body that connects both worlds in energy and vibration. This is why drawing in energy, white light energy from spirit, and working from our heart in all our dealings with others, we can help raise the vibrations of ourselves, our loved ones, and Earth. We can facilitate the ascension. In addition, as our energies rise, we will also find it easier to be in contact with higher dimensional beings who can help us develop.

Lastly, and on a more day to day note, as our energies raise and maintain their higher frequency, we will draw to us more of the same. Negativity, sadness, fear, can and will be left behind.

There are no shadows where the brightest of lights shine.

I can help with your spiritual development needs and do energy work with you.

Latest posts by Liz (see all)