By Michael: Like everything else that we do in our lifetime, perception followed by intention is the only way to success, the only key that’ll unlock the door that launches you from zero to hero.

One of the side benefits of perception followed by intention is self growth, it must, by its very definition change our current perception of “lack of” and project us towards the frequency of where we want to go and or to be the person we want to be. 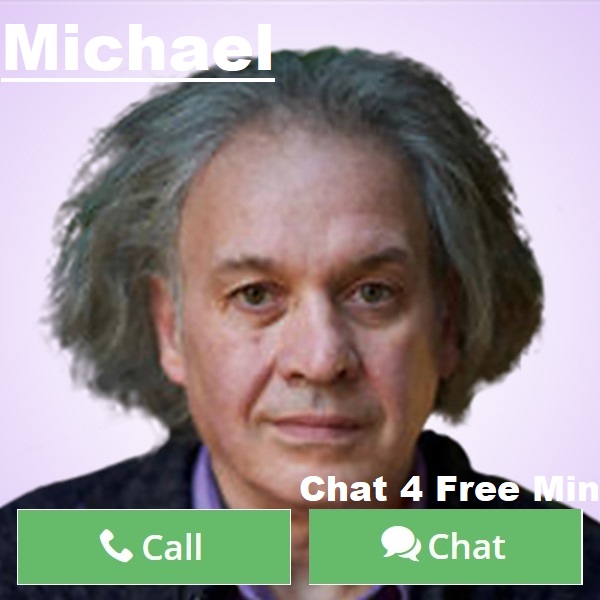 Then, without doubt we will have to leave some people, jobs and social activity’s behind , many of which we have involved ourselves in for a long time. Some may go on the back burner and others will disappear into the distance, you are no longer synchronized with that energy and vibration.

Quoting what is largely attributed to a Zen master; “The difference between a Master and A beginner is that the master has failed more times than the beginner has tried. “

And here is where the change of perception lies. The Wright brothers had untold failures and their first flight crashed after 3.5 seconds, their second flight took only 12 seconds, but they persisted, they believed in themselves and their project.

Likewise for the genius Royale Raymond Rife who had thousands upon thousands of failures before his miraculous medical breakthrough.

And as Einstein said, (and who can argue with him) “Success is is failure in progress.”

So what do all these greats have in common? They believed! They believed firstly in the project and they believed in their ability to succeed. And you can rest assured, it was not easy for them, like us today, they had a “normal” life to live, bills to pay and so on, very few had a philanthropist sponsoring them.

We can apply this thinking also to relationships. Firstly and most importantly, we must believe in our self, we must value ourselves, love our self above all else! Love yourself knowing that we are doing the best we can under the current circumstances and that we are simply enough at this time.

I don’t know any zero’s who can manifest, but I certainly know plenty of heroes who do!. You simply cannot achieve or change any circumstance in the low vibrational victim frequency of zero!

Something else also happens when you sustain the hero frequency field. Miraculously without even thinking about it or planning it, you discover self growth. You no longer have that knee jerk reaction we often have spoken about, you no longer live in fear of the past ugly feelings of failed relationships or have anxiety of future relationships, because this self growth teaches you to live in the “now”. Worry and fear are from the past and anxiety resides in the future.

After the rawness of a break up or a long term friendship ending due to betrayal, here is a sign for you to show that you have grown exponentially.

You will know when you have gone from zero to hero when you can say and feel in your heart.

“Just because you lost me as a friend, doesn’t mean you gained me as an enemy. I’m bigger than that, I still wanna see you eat, just not at my table.” – Tupac Shakur

Latest posts by Michael (see all)