By Farrah-H: Today I am writing about something extremely powerful, that I have seen in my work, with my friends, family, clients and in strangers all around me, it is the unhappiness or joy a person creates from the stories they tell themselves. What does this mean? Let me explain…

We have an incredible gift as human beings; we have this amazing ability to create our own happiness. It’s believed by many that it is others who should make us happy, the right person, the right people and although this in itself is true to a point, (it’s important we do surround ourselves with good positive people in nature), we also have an incredible ability to create our own world of happiness within the mind that then projects outwards of the human body and into the universe. 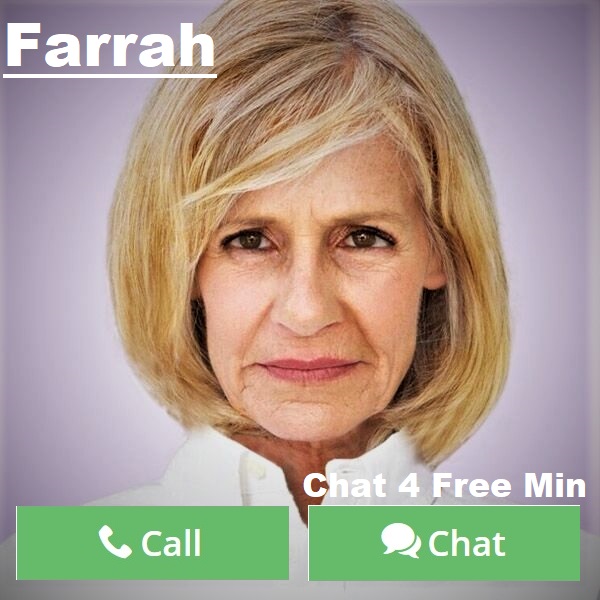 There was a woman, let’s call her ‘Sarah’ she felt so unhappy in her marriage, constantly struggling in communication not feeling appreciated, heard or loved, she found herself even unfulfilled in her job, and lost the excitement and passion life once gave her every day. She began to feel sorry for herself, to subconsciously and consciously focus her energy and her thoughts on the fact that she is where she is because her parents had a failed marriage that was unhappy, so she convinced herself that her own upbringing was the cause of her having the same unhappy marriage, she created this inner ‘story’ in her mind that led her to believe all this unhappiness was a result of fate.

Unlike Sarah, there was another woman, let’s call her Anne. Anne was dumped on the street when she was only 2 years old. Her mother was a drug addict as well as her father was also an abusive drug addict. They had no money, no hope, no self-belief. They left this little 2 year old on the street and hoped that someone would come along and give her a home, although a rather big risk to take in the middle of winter and the chances that that little girl survived were so small. But she did, she survived, she was found and she was adopted out to the most loving, caring , successful, open-hearted people imaginable. she was raised very privileged with all she needed and more, with love, with affection. She was always told she was adopted and her parents left her as they could not take care of her. Anne knew her past, she knew where she came from, she knew she was dumped on a street not loved, not wanted, she even has faint memories as early as 2 of her mother.

Imagine if Anne told herself the story that she was unwanted, that she was not good enough so her parents left her as a baby on the street in the middle of winter. Imagine if she believed this and truly allowed this idea of not being loved to rule her mind and her life. Instead, she does the opposite. Rather than choosing to focus on the negative story of her past, in her mind, she chose to focus on the positive story, which is, if it had not been for those parents who left her to die on her own, if it had not been for their selfish act, for their drug addictions, for their abuse. If it had not been for all of these things, she would never have been found by her mother and father who love her dearly. She would never have been given the chance to feel such love of a family. She chose her story, she tells herself her story, and she lives her story every day.

What I want to ask you all my dear friends is… What is the story you tell yourself today?

What is the story you tell yourself tomorrow?

Do you create a story to use for yourself as an excuse as to where you are now, or as to why things are the way you are?

I challenge you today to disrupt this pattern and this old way of storytelling and to create a new story for yourself.

Create a story that allows you to feel appreciation, love, acceptance, passion, all of the amazing feelings you could possibly feel, create your story no matter how big or small, and make that story the opposite of what Sarah does, make your story one like Anne’s, where you take the good and you leave the bad, where you don’t blame or create excuses. You know some people will hear this and be amazed, others will read and find it interesting, some will read and simply not even try. But my dear friends, if you want to achieve your goals to live the life of your dreams, whether it is in your relationships/ marriage, career and business or on a personal level you have got to ask yourself what’s my story? And start rewriting it today.

If ever you have any questions or would like a reading or words of guidance from me I am happy to speak anytime.