By Sarah: As many of you will be walking a spiritual path in life, you may be wondering what all the fuss and rumors are about concerning 5D living. 5D seems to be the buzzword on everyone’s lips right now and I thought it would be good to give you some insight on how moving towards 5D living happens. Many young children of today (Crystalline Children) have incarnated karma free and have been brought to the earth to teach us how to live a 5th Dimensional life. They will save our planet and be beautiful human beings all through their lives.

As with Maslow’s Hierarchy of needs that many of you would have learned about at High School – a theory of motivation which states that five categories of human needs dictate an individual’s behavior and are essential to material, emotional and spiritual growth – the same applies to the different
Dimensions in which a human being experiences reality and responds to it.
5D stands for the Fifth Dimension and Lightworkers, Healers and Psychics are explaining to others that the human psyche is now moving into 5 Dimensional living. Psychics and Mystics are accessing 7th Dimensional awareness which is why they can tap into your three main karma banks and access the information required to advise you how to  live more in love and less in duality. No meeting of any Psychic is by accident. They are on your path for a reason. 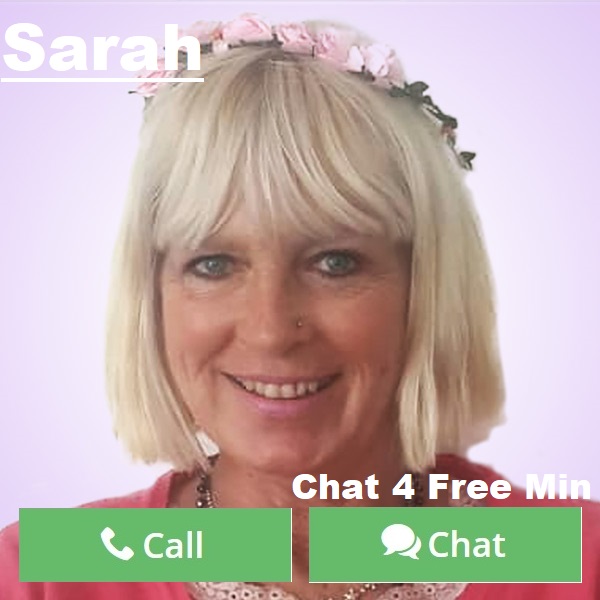 Connect with me on LifeReader, I can help you with: -Love and Relationship -Family -Money, Career and Finance

Latest posts by Sarah (see all)