By Gaelen: Tai Chi is just walking slowly up and down and waving your arms around isn’t it? So, what’s wrong with that then? Walking has always been acknowledged as having a positive influence on hypertension, obesity and depression. Activities like walking, gardening and aerobics, are good for the heart and improve circulation. The latest perception is that balance, integrated with, muscle and bone strengthening, are also vital for the health and future well-being. Strengthening and balance activities not only help prevent falls, but also help improve mood, sleeping patterns, increase energy levels and reduce the risk of an early death. 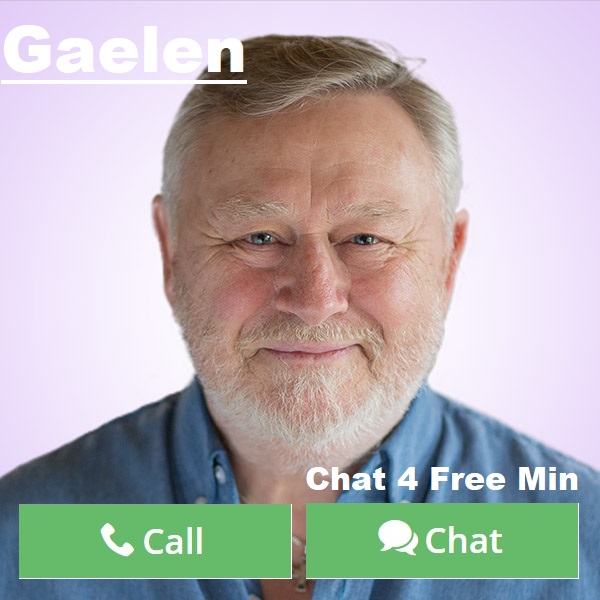 It really is amazing how the Chinese cottoned on to this health idea way back as far has the Hang dynasty. The physical actions of Tai Chi conform more completely with the inherent movement of the natural world than other forms of exercise. The constant flowing movement with its changing postures and directions brings about a more harmonious connection with nature, which in itself, is always changing and moving. It is believed that this process allows the mind to invite an empty state which characterizes meditation.

The idea of this cosmic movement and change is characterized in the Tai Chi symbol, the ‘Tai Chi Tu’. It is a circle which contains two shapes which intermingle rather than intermix with each other. The black and white color of the shapes suggesst a polarity, however a dot of the opposing color in each shape belies this notion.

The small dot represents the seed of the other shape. If you can imagine one shape at its smallest point and then growing around the circle to its maximum, it begins to grow the seed of the other shape which is shown as a dot in that color. As one shape grows to its maximum and expires, it produces the start of the other shape. The separation of the shapes in the circle is a sine wave which indicates the cyclical nature of the universe. The universe is in constant and continuous rotation and circulation. We are an integral part of this changing energy, so we can’t really stop the world and get off. Although the symbol is static. The Idea driving it is ‘Change’.

If you are looking for the elephant in the room, it is this:

The only known constant in the universe is Change.

Tai Chi was passed down by word of mouth through the generations rather like a folk art. There were few written records in the past and printing was confined to what carved wooden blocks could produce. The written texts from the past exist in a sort of Martial Arts code known as ‘The Tai Chi Classics.’. Poetry, Songs and Fables are a folk method of retaining knowledge and providing it with longevity through the generations.

This is a poetic example of some of this knowledge. It is easily recognizable now in the western world as stemming from the principle of Yin and Yang. The Tai Chi Tu symbol shows where the root of this piece of knowledge lies. This principle underscores the whole of Tai Chi and greatly influenced ancient China. The ancient Chinese considered the mind had unlimited potential, but the scope of human activity to be moderate. They focused on developing a unified philosophy of life and a simplification of beliefs. It paved the way to what is known as ‘Tai Chi thought’. The development of ancient china was underpinned by this thinking. The’ influence ranged from Medicine to diet, from art to economics. Even to the style of human relations.

About 1800 years ago, a famous Chinese doctor Hua-Tuo advised physical and mental exercises were a way to improve health. He explained that to recover lost life abilities humans should imitate animal movements. He organised folk fighting arts into a routine called the Five Animal games. This may have been the first systemized martial art in China and is still practiced today for health and exercise. Others followed, and various systems were taught secretly within families and have been passed down by that means. The surviving systems are now known by their family names, Yang, Chen, Sun, Wu and Wu Hao styles.

A unique link between mind and body forged during Tai Chi practice. The guidance of the Mind-intention with the body movements is thought to establish neuro-muscular programming. This helps the body to work more efficiently by firing the right muscles at the right time and in the right order. Secondary muscles are also conditioned and the body learns to move in and integrated and unified fashion. The slow movement brings about a more complete physical development than in exercises which use rapid movements. The whole process optimizes the strength and fluidity of the body. Mind and body harmony in tune with the natural order of the universe is the core of Tai chi.

Dr. Alison Tedstone, head of diet, obesity and physical activity for the charity ‘Public Health England’, advises activities such as Tai Chi would be a positive addition to other health pursuits. On average we’re all living longer and this mixture of physical activities will help us stay well in our youth and remain independent as we age.” In older adults poor muscle strength increased the risk of a fall by 76%. Those who have already had a fall are three times more likely to fall again. Strengthening and balance activities not only help prevent falls, but also help improve mood, sleeping patterns, increase energy levels and reduce the risk of an early death.

The recent perceptions of the charity ‘Public Health England’, is that walking is just not enough. Waving your arms around has got to be a bonus. But the ancient Chinese already knew that.