By Adriana: In order to get through the pain of a relationship ending we have to fully accept what happened and then integrate it into the fabric of our lives.

Understanding the meaning of the relationship and the break up than moving through it is a challenge, but it’s so important to integrate and not to deny or exclude it. When we deny or exclude negative experiences, we usually find ourselves repeating the same experiences over and over again. 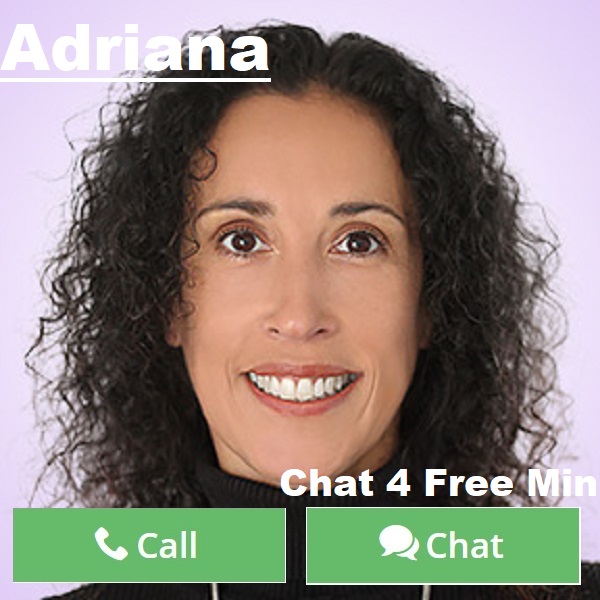 Integration always requires some kind of getting over something you didn’t want to get over, letting in something you wanted to keep out and seeing things from a different perspective. A new pair of glasses so to speak.

When we integrate the loss of a relationship, we don’t erase it, we draw it into a circle of emotional healing where it can be transformed. Instead of being bogged down by it, going over and over it in our minds, spending energy trying to deny it, we can find peace through a deeper and integrated acceptance of it.

But the challenge is – to face it, own it and find a place for it in the midst of the pain.

Facing it means telling yourself the truth about what has happened. Yes the man I was in love with has gone off with another woman. Owning it means ‘getting it’ and then there is no going back. That’s not to say he won’t be back – that’s another story entirely.

But by finding a place for the pain you give yourself an opportunity to transform yourself. It’s a process that cannot be accomplished in a minute.  It’s a step by step journey, one step forwards two steps back at times. But as you take the steps with courage and own the dark and the light you will have moved, you will have been transformed.

To experience a sense of wholeness we cannot deny or exclude negative experiences. We are complex human beings made up of positive and negative, yin and yang – our integration of both makes is stronger, stretches our hearts and helps us to grow as souls.

A client came to see me because after two relationships had ended she found herself quickly falling in love with another man. She was scared this time. Frightened of ‘being hurt again’ and she didn’t want to waste any more time’ with men who couldn’t fully commit.

We talked about the previous relationships and I encouraged her to look at them in a different way instead of seeing them as a ‘waste of time’. What did she learn about herself from those relationships?  How had she shown up in those dynamics?

It became clear that each one of those relationships had involved a healing connection that taught her something about romance that she had not experienced before. Instead of judging herself so harshly for ‘falling for the wrong type of guy’ she realized that actually they had been on a journey together.

She began to accept and integrate the learning and it changed her perception. Slowly she found a new sense of hope and awareness. A year later she told me she had met another man shortly after and they are now happily married.

There is so much more to things than we ordinarily recognize and everything is beautiful and intricately related. All relationships, even the crappy ones, are invitations to look at life and ourselves from an infinitely more expanded viewpoint.

Think back for a moment to a time when you were going through a painful time – the beginnings of a relationship break up. You probably felt like you were living through an unbearable tragedy, something you couldn’t possibly get through.

You found yourself moving through it a single day, a single breath at a time, and maybe you started to get a sense of its deeper meaning.

If we can remember in the midst of pain that one of the gifts of these types of experiences is that it holds the seeds of seeing life and ourselves with greater awareness, in a new and larger way. It’s a gift that calls on us to restructure ourselves and prepare the way for something bigger and better.

If you need support to guide you through a relationship break up or clarity on a current relationship pattern come and have a chat with me on Life Reader today.

Latest posts by Adriana (see all)