By Diana: Who among us has never asked ourselves questions like “Why am I here?” “What is the point to all of this anyway?” “Have I been here before?” “Will I be here again?” “What happens after we die?”

With a trained Hypnotherapist using specialized techniques, memories of other times and other places can be accessed from within your own subconscious and these questions can be delved into.

As a Certified Hypnotherapist and also Certified Hypnosis Instructor who specializes in Past Life Regressions, I have had the privilege of helping hundreds of people re-experience lives before this one. 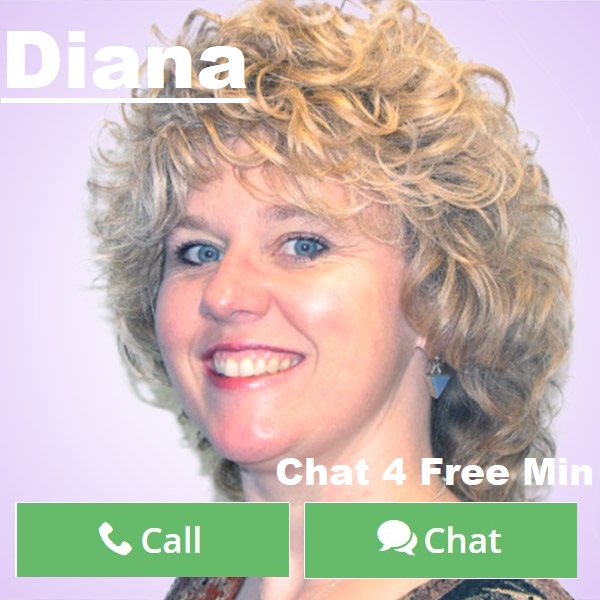 Some people come for a Past Life Regression because they are curious or intrigued, some people feel a special connection to a place they have never been, some want to know what may have happened in a previous life that affects this one, others come because they are skeptical and simply say “prove it to me” Many times, the root causes for fears in this life can be traced back to something that happened in a life before this one.

The amazing part is, that in the majority of cases that when the root cause of an issue is found and looked at by the individual, and the problem ceases to exist for them anymore in the present. Such as the person who has a crippling fear of water in this life learns that they drowned in a previous life and after the session finds that they no longer fear the water. The person who is currently deathly afraid of fire in any form recalls a previous existence in which they perished in a fire. After looking at this previous experience the fear of fire greatly diminishes.

One particular client came to see me not for a Past Life Regression, but for help in controlling a compulsion to hoard food. She hid cookies, canned soups, bottles of water among many other food items in the trunk of her car, in her desk at work, on shelves in the back of clothes cupboards, and in her purse to name a few places. And if she saw anybody leaving food on their plate uneaten she would be mortified and feel compelled to finish the food so that it would not be thrown out.

Once we got into her session we found that the root cause of her problem carried over from a previous life where she starved to death. Once we addressed this and showed her under Hypnosis that this was something that happened in the past and starving to death was no longer a threat to her, her compulsion to hoard food disappeared.

People who have difficult relationships with family members recall under Hypnosis a previous life where they shared another difficult relationship together that was not able to be resolved. Many times they find that they are trying to “get it right” in this lifetime so they can both move on. There appears to be some very common underlying threads when it comes to delving into people’s Past Lives and what happens in between.

When asked what lessons they are to learn in this life, the majority of people will tell you that they are here to learn things like Love, Compassion and Forgiveness. When asked if they chose their own challenges and lessons in this life or if their challenges and lessons were chosen for them, the majority of people will answer that they saw what it was that they needed to learn and chose their lessons themselves but had Spiritual help in choosing their challenges to overcome.

Research in Reincarnation and Past Life Regressions is nothing new. Research has been carried out and documented by such noted Psychiatrists as Dr. Brian Weiss and Dr. Ian Stevenson. According to Dr. Brian Weiss, in 1980 one of his patients – “Catherine” – began discussing past life experiences under hypnosis. Weiss has stated that he did not believe in reincarnation at the time, but, after confirming elements of Catherine’s past-life stories through research into public records, came to be convinced of the survival of an element of the human personality after death. Dr. Ian Stevenson was a psychiatrist who studied many cases of young children remembering details about their past lives. Most of these studies involved children who lived in India and the Middle East. A child might start telling their parents, as soon as they can talk, about their “other family”, giving details such as their previous name, the name of the village, how they died, and the names of previous family members.

These children also acted and had emotions that would fit with the past-life person. In some cases they felt themselves to be of a different religion or to be of a different social class. In some cases, they insisted on being taken back to their former family, even if they were punished for wanting this. Dr. Stevenson has researched and documented children actually are able to speak and even answer questions in the language the former person spoke. Another very fascinating part of Dr. Stevenson’s research has to do with physical birthmarks. Some of the children who have memories of a past life have strange birthmarks or physical deformities, which seem to come from the way the person died in the previous life. In many cases, Dr. Stevenson had been able to look up the autopsy records of the previous person, and match up the photographs showing how they died, with the child’s birthmarks.

Some people are more comfortable in a group format; some want a much more intense tape recorded one on one experience.

Past Life Regression… Is it real or is it something that your mind just made up?

I believe without question that the soul continues on after death. It is only the body that dies. But I also firmly believe that each person should have their own experience and be their own judge.

Latest posts by Diana (see all)