By Victoria: I have said it before and I will say it again. Change is the only constant.
When we resist change we resist the greatest part of us that nudges us forward to bigger and better things. Some people are great with change. Others not so much. I am one of those people that likes a lot of change. Heck, I can’t stand the furniture in the same setup too long. Change keeps me growing and it keeps me interested. When things do not change I get bored and then all manner of chaos and wreak havoc wreak in my life. 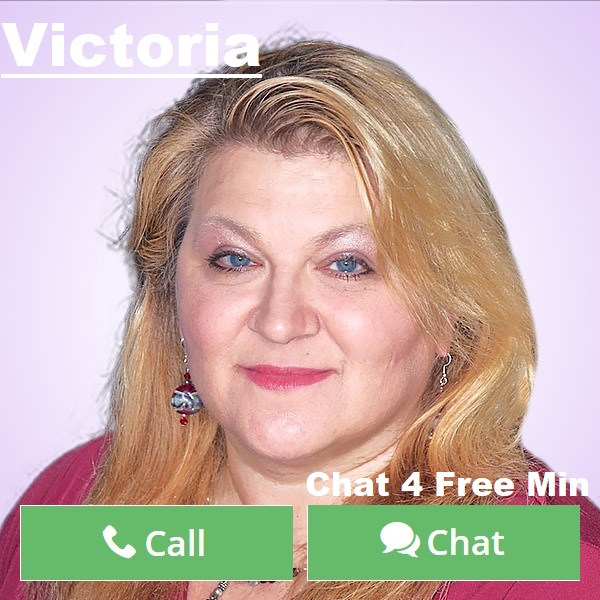 In my life experience it seems I’ve seen some patterns about how people handle change. These patterns of behavior appear to be fairly consistent. Now, please don’t get on me all about the outliers, I am talking generalities here. People who like change seem to be generally more flexible, more tolerant and more forgiving. They display less fear and show more excitement. They will support your ideas no matter how outlandish they may seem. These people move and grow, heal, and thrive. Change is necessary for these reasons.

People that do not like change tend to be more rigid, less tolerant, less forgiving. They have more fear, show little excitement about life and they will be the first to try and stop you from changing anything. Often, they do it ‘out of love and concern’ for you, but the truth is, they are really concerned about themselves. You see, people who are afraid of change, do not want anything to change including you. They feel safe when they believe they control and understand what will happen next. Change takes that idea and throws it willy-nilly. That can feel very unsafe and out of control for these people. So of course, they will try to hinder it. I am going to share some examples of how I have seen this issue of change show up recently.

I was working with a woman, mired in fear, lost in pain; stuck with what she perceived as no way out. We started working together and very quickly this woman went from unemployed, unhealthy, sad, depressed and lost, to employed in her dream career after a dozen years, healthier, happier, and moving forward on her path. In a matter of 4 short months, she went from hopeless to hopeful, from lost to a new direction with a new understanding of herself. She now understands her power to create and live her dreams and she is using it. At the same time, she still hangs on to old patterns, revives them when they suit her and is not yet ready to give up all that no longer serves her. So, in this example she was wanting and willing to change, but only to a degree that she could handle it. Too much change would destabilize her sense of self and she is not ready yet to let go of that. It is perfectly OK.

Next, a woman asked me to work with a male friend of hers suffering in pain. She offered to compensate me for the services because this man had limited resources. Usually, when someone asks me to work for someone else I suggest that the person calls me themselves because no one will change unless they want to. I agreed to help and meet this man because she so desperately want change for him. Upon meeting him, my first sense was how consumed by the fear he was. I heard in my mind, that I can help him remedy the situation and restore his health. I told him as much. The fear in his eyes became more visible and palpable. I started to give him some intuitive information about the situation and he stopped me. He was not ready to hear it, help himself or heal. I could sense so strongly that he was very attached to his diagnosis and his ideas about his health and limitations. Who am I to tell him differently? We booked an appointment for a few days away and I knew instinctively that he would not keep it. I attempted to confirm with him later that day and he advised he would get back to me. After pursuing it further the next day to confirm my schedule, he responded with hostility, vague answers and ultimately said he was not ready to schedule an appointment. His fear was displaying as anger and judgment toward me. He was not ready to change. He was not ready to give up his fear. He was attached to his illness and how it served him. It is perfectly OK. We each get to choose how we want to live and for how long.

After that, a woman I know approached me, recently diagnosed with gout and in serious pain. She has had a host of illnesses, and diagnoses. Her limitations in her wellness were real. She improved significantly after one session with me last Fall. She was doing remarkedly better despite her physical limitations, but this gout was a new thing and it was throwing her off her game. We provided a newly- developed treatment process: combining intuitive healing with sound healing-tuning forks on acupuncture points. She reported the pain was gone, her inflammation decreased and it remains that way. She understands enough to continue with treatments for a while. I believe we can remedy this situation in her life, even though the medical profession thinks otherwise. The experience of working on her when she was so open to the healing energy was joyful and it resulted in the healing having an even deeper and more profound effect. She embraces change. She heals and move forward.

Then there was the woman who came to me for a long-standing health issue. Each time I offered intuitive information on what was contributing to this, she had an excuse or an explanation or something she was sure I didn’t understand. She was open to change but did not really believe it could happen. As I worked on her, I could feel her resistance, I could feel how she did not trust that she could get better. She was expecting that I could perform a miracle: that despite her disbelief and years with this health issue, I should be able to resolve this issue in one session. Guess what happened. She got some results, but not the ones she wanted. She did not get the miracle, so in her mind the healing did not work. She was open to change, but only if it happened quickly and she did not have to do anything to participate in her healing. That is perfectly fine. I know she received healing, but her beliefs about her ability to heal was limited therefore so was her healing.

Then there is me. I have been wanting to change my hairstyle for a long time. For almost 20 years I have had my hair long in various lengths and mostly I liked it. Over the past couple of year as I have changed so many other things, I was due to change my look. It seemed outdated to my newest adventures and it was holding me back in the past. I had attachment to all kinds of ideas about the hair style and the way I look. I tried a new stylist several months ago and despite her competency with cutting, she was not able to cut my hair in a way that suited me. So, I waited. During that time, my hair was even less enjoyable, I was struggling with it and others commented on it. It was time for a change, but I was so unhappy with the last stylist and the look she gave me I was afraid to try someone new. This is a strange thing for me. I am usually all about change and after all, it is only hair and it will grow out or back. I knew I wanted something completely different but was not sure what that was. After some time, I found a style I liked, I saved it on my computer. But I could not trust a new stylist. No matter how badly I wanted this change I couldn’t move forward until I was ready to make it. Selecting a hairstyle by myself sent that message that I was ready.

At a recent business conference, I met a stylist and asked her about my hairstyle options. She pulled up a picture, lo and behold, it was the exact picture I already had saved. I was excited. I knew I was on the right track. Now to find a stylist. Within 2 days I received a referral to a well-established stylist with a long-standing reputation of happy long-term clients. I was in. So, I changed it up. Completely.

Truth be told, I noticed my attachment to the old style, it had become me in some way or maybe I had become it. This new cut was so different I had not grown into it yet. I am still letting go of the old style, the old me. So, no matter that I wanted and needed the change. No matter how much I was open to it. I cannot ignore the fact that I am so conditioned and attached to the way it was. All I see when I look at myself now, is this new style. I cannot even tell if I liked it, because all I keep thinking about is how different I look and how it does not seem like me. Well of course it is me. Of course, it is fine. It seems suitable and it looks better, but I still hang on. Is it not the same with everyone? Even when we want and make change, sometimes it takes a while to get accustomed to those changes and integrate them into your life and sense of self.

What changes do you need to make and what is stopping you? If you want change but don’t know what is stopping you, call me for an intuitive session and we can unlock the block and unleash you! Release your pain and reclaim your life. Change, the only constant.

Latest posts by Victoria (see all)