By Caroline: The bond between a mother and daughter is like caring for a well-oiled sports car. It’s a delicately balanced love of a mother, a mother’s desire to see her child happy in ‘love’ and ‘life’ without interfering, and, the child’s needs to keep her autonomy as an adult but still allow the love of her mother to guide her.

Tess, a sole parent, cared so deeply for her child, Catie, and always treated her like the child she was before she grew up (this was the mistake) even at the tender age of 29. Tess always tried to be there for Catie to the point where the relationship became toxic, and, codependent. Tess was ‘enabling’ Catie to have control. Catie held the power between the two of them, perhaps only knowing this subconsciously. Tess on the other hand was completely oblivious to the fact that she had lost that once delicately balanced power, inadvertently becoming the child in the relationship. 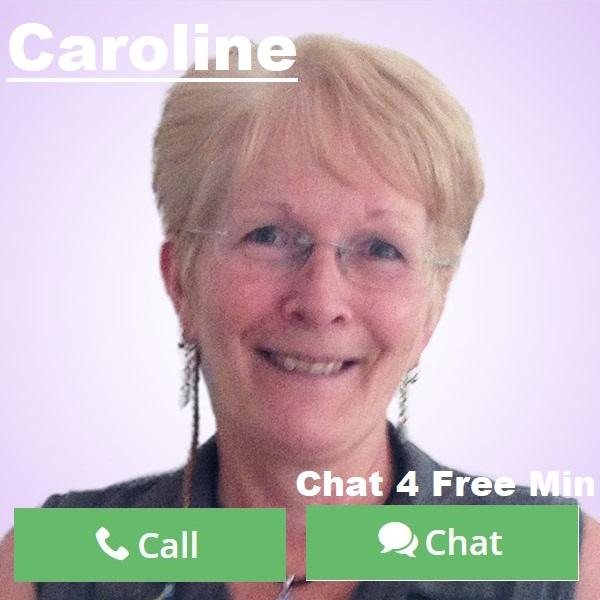 Now, we all know that sometimes as mothers, we ‘give’ too much to our children and, we all know that a child will take advantage of the giving and keep taking it if the opportunity presents itself. So, Tess had to restore this balance, but Catie didn’t like that because she was still proving herself as an adult. Catie liked the power that she held over her mother, and wasn’t going to give it up easily.

When Catie was growing up there were the normal struggles as a child, then becoming a teenager as well as the fact that her mother Tess went through emotionally traumatic times that left scars for both of them. This impacted the relationship and as a consequence, Catie seemed to naturally take things out on her mum with anger because issues were left unresolved.

The struggle to restore equilibrium between the two was exhausting, draining and very emotional. Catie never believed that she would lose Tess’s love for her, but Tess struggled with the fact that she could potentially lose the love of her child as a result of the relationship being tested. A mother’s love for her child is somewhat different than a child’s love for her mother. It is unconditional and forever. In the back of Tess’s mind, she wanted the family she never had, and tried so hard to make things work; that they didn’t.

Things were changing, the two of them were growing apart as individuals, with no idea of how to repair the distance between them as a family, so Tess reached out to Catie telling her that she would always love her and the door would forever be open for her when she was ready to talk. There were tears, there were struggles, and there were arguments and more arguments until finally they found a middle ground.

Tess learnt to step back and allow her daughter breathing space. Catie learnt to become the adult child knowing that her mother would be there, and that not only was she a mum, but also a person, living her own life and found that the acceptance of this brought the two of them closer without even knowing it.

Catie was already setting her life up independent of her mother, as was Tess with her life as an adult without a child to care for. Her life was her own now, what could she do with that? Wow, so much time, no-one to care for. Not only was Catie wanting her mother to be around whenever she chose, but she also wanted her mother not to interfere and still be there. What would Tess do? Tess had to draw the line. Tess and Catie learned to respect each other’s space as well as also being sensitive to each other’s needs.

The point of this article is to remind ourselves, not to regret the tests of being a mother and the bond that is shared with a daughter; there are lessons here that are so valuable. We can learn to respect each other’s space and decisions. They shape who we are and we become stronger because of them as does the love between a mother and an adult child.

No-one is perfect and in retrospect, perhaps one could think that it all could have been handled differently. It’s even easier to beat up on ourselves and the regrets that we have. So remember, “We are all IMPERFECTLY PERFECT and our tests in life make us who we are today” This MOTHER AND DAUGHTERS’ – LOVE teaches us that acceptance and respect of the individual within a relationship is paramount.

Latest posts by Caroline (see all)