By Ann: It is very important that you understand your own thoughts compared to Angels. Often, the case is people think they hear angels, but it is their own thoughts that can lead them astray. I never take what I think I know. I always ask the Angels for the accurate insight into all situations. This is not about religion, think about it. Thousands of years ago, this was written in the book of history called the bible, how Angels work and negative forces work. 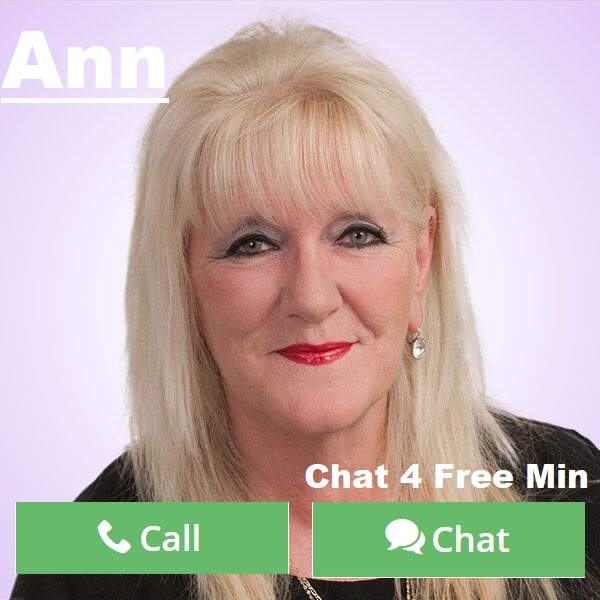 The truth is you have a choice using your own free will to change anything you want. But, I would not be doing this myself without asking God and the Angels to intervene and protect me. I have seen so many things in this life, bed moving, doors closing on their own. If you do not believe in the devil, he believes in you. He can put fear into you through your dreams this is when you are most vulnerable, you are in a relaxed state.

How to recognize illusion Dream state/Visions: Negative interactions are fear based and can present as anger, jealousy, rage, doubt, etc. Remember F.E.A.R. is False Evidence Appearing Real i.e. FEAR is an ILLUSION. Love creates a positive state of being. We feel joyful, hopeful, certain, etc. We are advised on how we can recognize love in 1 Corinthians 13:4 “Love is patient, love is kind. It does not envy, it does not boast, it is not proud”. L.O.V.E is Legit Optimistic Verifiable Evidence.

Dreams that create negative emotions are not angelic, but the Angels can use the experience for your highest good. You may feel fearful in your dream. There was a time period that I spent entire dreams afraid. I would run full speed, jumping hurdles trying to escape different situations because I felt danger all around me. These fear-based dreams were illusions. In my life fear presented itself as anxiety in the real world and dream state. The Angels gave me the reassurance of their constant protection. Once you identify fear for what it is, you have the power to conquer it and rest peacefully. “Do not fear, for I have redeemed you; I have summoned you by name; you are mine” Isaiah 43:1

Thought Forms/Inner Voice: While going through a spiritual rebirth, doubts will surface leading one to question whether or not they have genuinely made positive changes. During this time, negative thoughts will try to convince you that you are still shackled to old behaviors and you are destined to live a life of darkness. Negative self-talk is an illusion aka LIES!

The negativity can drain a person’s spirit, causing self-loathing and insecurities. These lies are barriers designed to keep us from seeing our true greatness. These illusions try to shackle us to a life of limitations The Angels feed us positive self-talk to guide us to the abundance that is our birthright. Angels speak with love which gives self-assurance and inspires us to thrive courageously. Awareness will help us recognize whether we are listening to negative thought forms or angelic messages. Awareness provides clarity.

I recently spoke to a good friend who is going through a spiritual rebirth. She was concerned that she had not truly changed because she did not feel that she had been tested. She thought that she would fail if tested. I asked her who is speaking. She responded, “Me?” I said, “No whose voice is that saying you have not changed, and I still have you because you will fail when given the opportunity?”. She recognized the negative thought form for what it was and saw the lie clearly. At that moment she saw the truth. Not putting herself in tempting situations is proof that she has changed. Her F.E.A.R was conquered when the Angels showed her L.O.V.E.

So it is better to understand if God be before you who can be against you, if you do not believe in God, I understand when you see so much suffering you would say if there is a God how come all of this is happening. Take the time to look around. People create wars people do bad things to people the devil created separation so 90% of the world’s population has relationship problems. You need to learn the skills between good and evil if you were going to war, you would want to know what you are up against then learning about the negative forces and what they do in bringing mayhem and destruction on us humans.