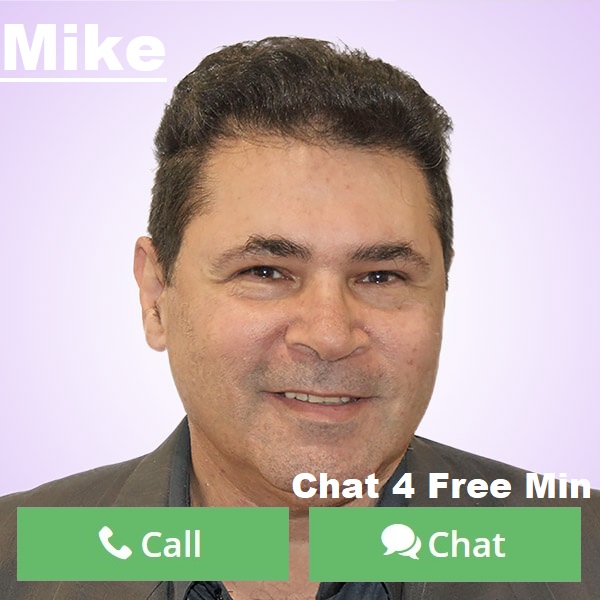 Speaking of the sword – if you think of the sword only as a weapon, then yes, the pen can be considered mightier. But the sword is more than a weapon. In the Tarot, it is a symbol representing the element of air, which is one of the 4 elements that the magician has at his disposal, and uses in his manifestations – his works of wonder and magic. But it is also a symbol of justice, and this is what gives us a glimpse into duality, its very own expression of duality, the idea of the paradox. And the duality of the sword, the duality of communication, is like Yin and Yang, much about the duality of the sun, and the moon, gold and silver. As they say, speech is of silver, and silence is golden.

Whether or not you believe in the Almighty and the Holy Spirit and the minions of its counterpart doesn’t matter, but it takes a certain kind of belief for the works of the psychic to unfold and manifest. Without it, you cannot wander far or discover what you are meant to discover. But when looking for the holy spirit or its counterpart you may find that his minions are the angels, who were indeed the aliens that sat with us, and walked among us from the beginning. I ask you now, how can you believe in the minions without believing in the greater one, the omnipresent, omniscient, omnipotent one?

But the greater one is in him or itself a paradox. He or it exists, and yet he/it doesn’t exist. That is the paradox. I reckon there is a time for him/it to exist, and a time for him/it not to exist. But as he/it is supposedly also beyond time here is something you may find amusing. For the time being, let’s assume that he/it existed before time and he or it exists, now, always, and forever.

I may talk about my guardian angel Lord Ra and the truth about the bible miracles in another article. In the meantime, remember I am the only Egyptian clairvoyant in Australia who has a wonderful command of the English language. And don’t you think language is the most important thing in communication?

A Compassionate and straightforward reader With 23+Years of Experience that Which can make you feel happier, lighter and cleaner

Latest posts by Mike (see all)