By Gertrude: For many of us who have been through or suspect our partners might be having an affair. It’s downright scary. Sometimes we find ourselves contemplating having an affair. As a psychic I work with clients who have these issues. As I do remote viewing and don’t use tarot. I try to pick up on the frequencies around thoughts, deeds and actions. Often I can identify what type and the nature of affair it is. This is really important so that we know where we stand. 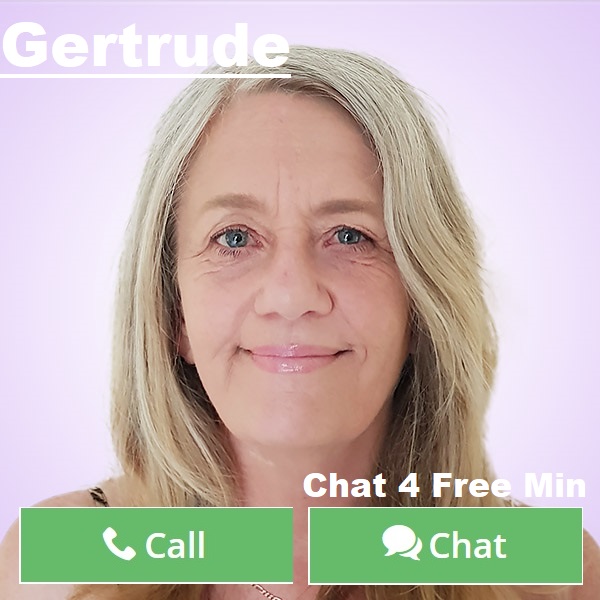 1. One affair that is common is the office affair. We can find ourselves in a situation that we have an office wife or husband. The one person that has your back at work and you often confide in.

2. Flirting on-line can be so much fun and because we feel a physical disconnect. Often see this as harmless. Very often though, as you get to know the person on a much more emotional level the flirting turns into desire and then love.

4. The Phone affair is where you are texting sometimes actually talking, but essentially having an emotional or an intimate conversation with someone from afar.

5. Flirting with strangers, mutual friends or in-laws when given the opportunity and done for the ego, can not only be inappropriate but can lead to a physical affair.

6. You made me do it. The excuses we use to justify us having either a physical or emotional affair are varied.

7. You have a best friend of the opposite sex and as the friendship progresses and deepens you find you are falling in love.

There are 7 main excuses that I’ve identified.

1. The need to feel desirable. This is often as a result of us not identifying the various stages of a relationship. Many of us feel a sense of insecurity or we can become somewhat bored or feel in a rut. Understand this is about how the person is feeling on the inside. Them trying to fill a void of their own.

2. The revenge affair. This can happen when a person feels hurt in a relationship. Often we can shut down when we perceive, rightly or wrongly that the other person has done something wrong. With friends or colleagues we can walk away. However, when we are in a romantic relationship and have obligations and responsibilities we simply can’t do that.

3. The it’s over affair. Sometimes when we have lost the spark or simply grown apart, in our relationship we justify it by saying.. The relationship is over and we are only there because we haven’t worked out a way to end it.

4. You feel you have fallen out of love. As a relationship progresses, sometimes we don’t feel like we are ‘in love’ anymore. So rather than taking responsibility we use that as an excuse. Sometimes the reality is that we don’t love the other person in the same way it started off.

5. They made me do it! These people tend to blame the other person. Saying they were vulnerable, in a bad place and it just happened because they needed attention.

6. I can’t say no. This often happens when an affair is purely sexual. Quite often people who have an affair for this reason, see it as more of a conquest.

7. The need to be close to someone else will be the drive behind an emotional affair. Often because we don’t feel heard or feel misunderstood.

It’s important to be aware of the triggers and or signs that can lead to an affair. Insecurity, distorted view of reality, always needing more, ego, lack of respect, flirting, an issue of morality, jealousy, thrill-seeking, problems being honest and truthful.

If you are having or your partner is having or has had an affair. It’s time to re-evaluate what it is you want.

Latest posts by Gertrude (see all)