By Jacqueline: For the majority of people on this earth plane at this time, they have had previous lifetimes on this plane of existence. I believe that the soul with the assistance of spiritual elders or guides set up a plan or contract of what that person wants to achieve in the new lifetime. In order to do this, the soul chooses what type of parents will best shape their personality and assist them with the tools that they need for later life to either overcome or to grow into their true self. Karmic issues, “unfinished business from past lives” we bring through with us from lifetime to lifetime, until we are able to balance it. 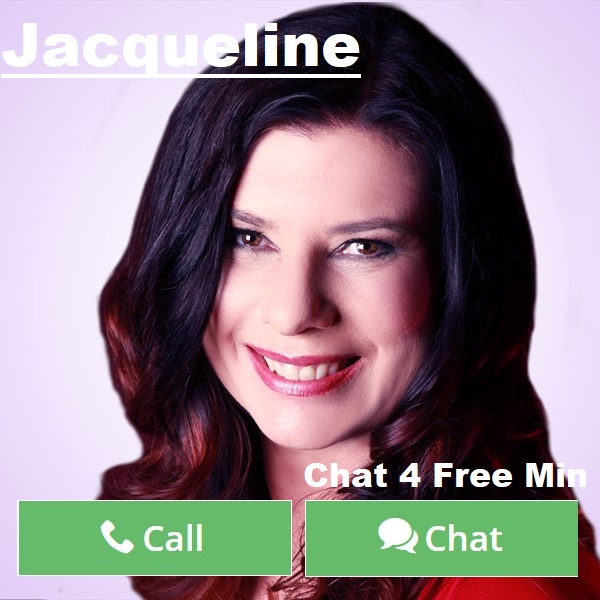 The type of people and partners that we meet that will challenge us to grow as human beings. In effect, I believe life is a mixture of fate and free will and the aim of each lifetime is to learn our lessons and evolve into a kinder, more compassionate, loving, wiser human being.

Have you ever wondered why you keep on attracting a certain type of person or partner who is very challenging in your life and you feel like you are hitting your head against a brick wall? It is very possible that this is a karmic pattern that is deeply ingrained and you are tested time and time again until either you are able to resolve it or clear it through a process of hard work or healing. (I choose the latter).

Karen met Paul when she was 21 years old and the relationship was a roller coaster ride. The highs were very high and the lows were very low. Karen and Paul would break up every few months, but the cords that had grown through their chakras kept pulling them back together again. This pattern continued for approximately 10 years. Paul eventually married someone else but he still kept ringing Karen as he said the bond was so deep but he could never commit to her. Karen wasn’t able to meet another partner as she still loved Paul and whenever he made contact with her, she would dissolve into a flood of tears and lose her power. Over the years Karen had consulted many psychics and some had told her that her relationship was karmic and she had unfinished business with Paul from past lives which kept playing itself out in this life but it wasn’t resolving itself. Also, Paul had vowed to Karen in a past life, “I will never let you go”, so this was another unconscious reason why Paul kept coming back into Karen’s life. Karen eventually found a healer who was able to clear the past life pattern of Paul leaving her again and again and the vow and that had kept her bonded to Paul in this life. Then the cords were able to be cut and Karen over time has healed and has now attracted a soulmate into her life that she has a harmonious relationship with. This man is ready for a long-term relationship with the view to a future.

Tracey met Stephen and although it was not love at first sight, after a few dates he had grown upon her and she was falling in love. Stephen had told Tracey that he had not had a long-term relationship for almost 6 years and Tracey knew he had been hurt in a previous relationship or it may even go deeper into past lives. Tracey had a healing session and she was shown a past life she had had with Stephen, many centuries ago and she was the young lady of the manor and he was a servant. They did not come from the same class or background, but their love knew no bounds and they fell helplessly in love. They made a plan that the young lady would meet her love one night at a chosen meeting place and they would elope together. The young lady did not show up and the boy waited many hours and then left broken-hearted on his own. (His broken heart and fear of abandonment had been brought through into this lifetime). The young lady was caught trying to escape and her punishment was either to marry a man of her parents choosing or live out the rest of her days in a convent. She chose the latter and gave up all rights to love and relationships in that life, which has had also carried forward into this lifetime. They had loved each other deeply in that life and they had been brought back together again in this life to work through their fears and heartbreak. They were given a new beginning to clear these issues in this present time and to have a fresh start without the opposing obstacles in their way.

I have given you above two true examples of whereby past lives have had an impact upon these couples in this lifetime. (Although the names have been changed for this article).

I have found working with clients that usually when difficulties arise in relationships in this lifetime that there is often unfinished business that has come up to be healed from past lives. Once these issues have been healed, then the couple is stronger and able to move forward as a team and their bond, trust and love deepens once again. Or they have completed their karma and are able to go their separate ways on a more harmonious level.

Past lives can create blocks in all aspects of your life such as a fear of success, general fears and phobias, past life injuries can affect the physical body in this present time, self-sabotage, manifestation problems and many other areas of your life. If you feel that you have a pattern that is blocking you or are having relationship issues, then either consult a psychic who is able to see what is causing the matter or a healing session could be of assistance to clear at a deeper cellular level.

Latest posts by Jacqueline (see all)