By Edwina: We are all welcome this January 31st. For it has been confirmed, by NASA, near to the end of the month a celestial phenomenon will take presidence in our skies. There will not only be a blue Moon, but also, a total lunar eclipse and a Super Moon.. meaning? Yes, you guessed it! A Super Blue Blood-Moon! This is an occurrence which hasn’t happened since the year 1866, but with all this activity taking place up above, is there reason to be concerned and how will the energies of such a Moon impact our relationships and finances? 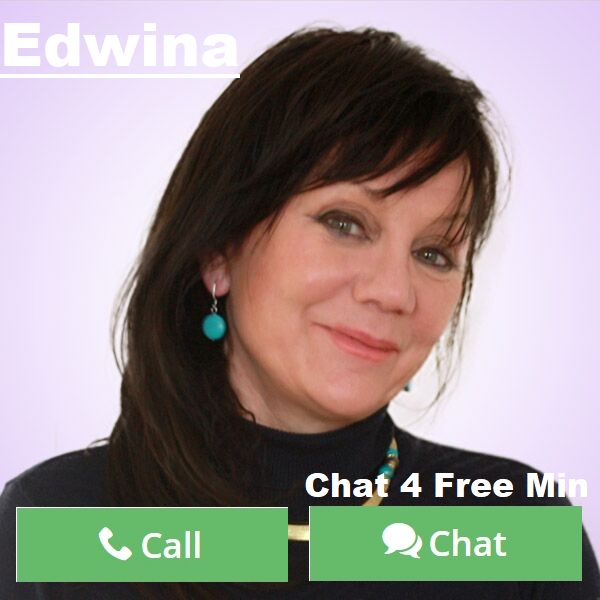 Three types of Moon in one month makes for a busy period in a short space of time. So lets break it down into smaller components to get a better understanding on an astrological level. First of all, let’s draw our attention to the lunar eclipse coming. Also known as a Blood Moon, the energy surrounding this eclipse will pull into focus your intimate relationships. Perhaps they’re good and perhaps they’re not, either way this eclipse marks the end of a six month cycle, since the last Blood Moon. This will be a time to finally clear up any unwanted emotions/people and move forward in life and love.

Now we look to the Blue Moon.. The 13th moon; is it an omen of bad things to come? Well, according to ancient monks, perhaps so! There are precisely 12. 41 full moons in a 12 month year. This basically means within a century, we will experience 63 years with 12 lunar cycles, but oddly enough 37 years with 13 lunar cycles, meaning an extra full moon! Back in the day where monks were charged with the management of the annual calendar, this caused a lot of problems. For the people were organised by the annual festivities, which would go out of sync when there was a 13th moon (the Blue Moon). Therefore, it became an icon of misfortune!

Since this Moon is repeating itself from January 2nd, it is therefore another Super Moon! This would suggest things becoming magnified! Our most primal aspects of the psyche are drawn from the Moon. It represents raw emotions and dictates how interactions will go in our daily lives. This might be a good time to keep your head down and get on with the work needing to be done. On the flip-side of the coin though, if you want to get noticed then now is the time to shine! Remember chances like this only happen once in a Blue Moon, and so with the flip side of this is that it can create great events for you.